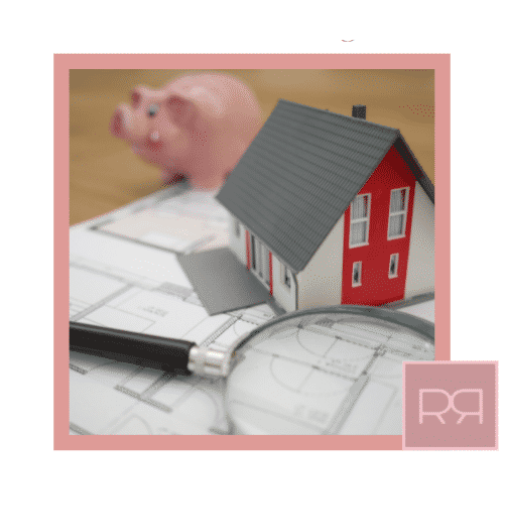 Based on new research by Zillow, fewer than a quarter of established U.S. homeowners refinanced their mortgages over the last year, even though about half of those who did say they cut their monthly payments by at least $300. Those savings often went toward home renovations or paying off debt. Zillow surveyed more than 1,300 homeowners who did not move over the past year (as of late April 2021) to find out what motivated those who did refinance their mortgages, how much they saved by doing so, and what's holding the rest back. While more than half (59%) of those surveyed have refinanced the mortgage on their current home at least once, just 22% of respondents said they did so within the past year. Mortgage rates have trended down since winter of 2018, and 30-year fixed rates dropped from 3.13% about a year ago to an all-time low of 2.65% in January of this year, according to the Freddie Mac Primary Mortgage Market Survey, which analyzes residential mortgage rate averages since 1971. Though slightly above January's record lows, rates are remarkably competitive -- 2.93% as of June 17, 2021. Almost 9 in 10 (89%) homeowners who refinanced in the past year said low-interest rates were a reason they refinanced, and nearly 3 in 4 (74%) refinanced to reduce monthly expenses. About a third of homeowners who refinanced did so to pay off debt. In terms of monthly savings realized, about 29% of those who refinanced saved $300-500 per month, while 18% saved more than $500 per month. Almost half (45%) saved less than $300 per month, while the remaining 8% did not see monthly savings. When those who haven't refinanced recently were asked why, 37% reported that they were considering moving or paying off their mortgage soon, and 38% said fees were too high. About 29% of homeowners did not refinance because they reported that they don't understand the process. Zillow says one guideline consumers have followed in the past is that if you can lower your rate by 1 percentage point or more, it should make financial sense to refinance. "There are a lot of benefits to refinancing a home right now. Reducing monthly mortgage payments is extremely popular. It can boost borrowers' monthly cash flow by lowering the amount of interest being paid on their loan," said Jonathan Lee, Zillow Home Loans Senior Director. "Fast-rising home values also make cash-out refinances a great option, allowing homeowners to tap into the increased equity of their home and reinvest their savings in other areas, like paying down high-interest debt, funding tuition, or completing a home improvement project." For would-be home shoppers stymied by intense competition in a red-hot housing market, a cash-out refinance to fund summer home improvement projects could scratch the itch for improved livability -- and higher eventual resale value -- on their current home. Record home appreciation over the last year means owners now have more equity to draw from. Of those who have not refinanced recently, about 2 in 5 survey respondents (41%) said that they are quite likely, very likely, or absolutely certain to refinance, while another 28% said they are somewhat likely. Of this group, almost half (49%) think they will refinance in the next year.
share Share
arrow_backSingle Family Starts in U.S. Uptick!
Return to Blog Index
Summerhill - One of Atlanta's Best Neighborhood!arrow_forward